Be Aware of Road Rage

Road rage is aggressive or angry behavior by a driver of an automobile
or other road vehicle. Such behavior might include rude gestures, verbal insults,
deliberately driving in an unsafe or threatening manner, or making threats.
Road rage can lead to altercations, assaults, and collisions that result in injuries
and even deaths. It can be thought of as an extreme case of aggressive driving.

The following are common manifestations of road rage:

From the Department of Motor Vehicle
BACK OFF
From Aggressive Driver's

It doesn't matter who is right or wrong, your life matters.
So Back Off and get away from an aggressive driver. 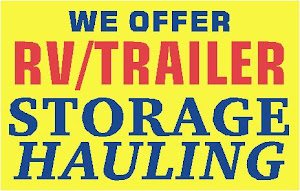